Staying on top of changes to Current Procedural Terminology (CPT) codes is critical, because working with outdated codes can easily lead to denied claims or delayed reimbursement.

CPT is a registered trademark of the American Medical Association. All rights reserved. 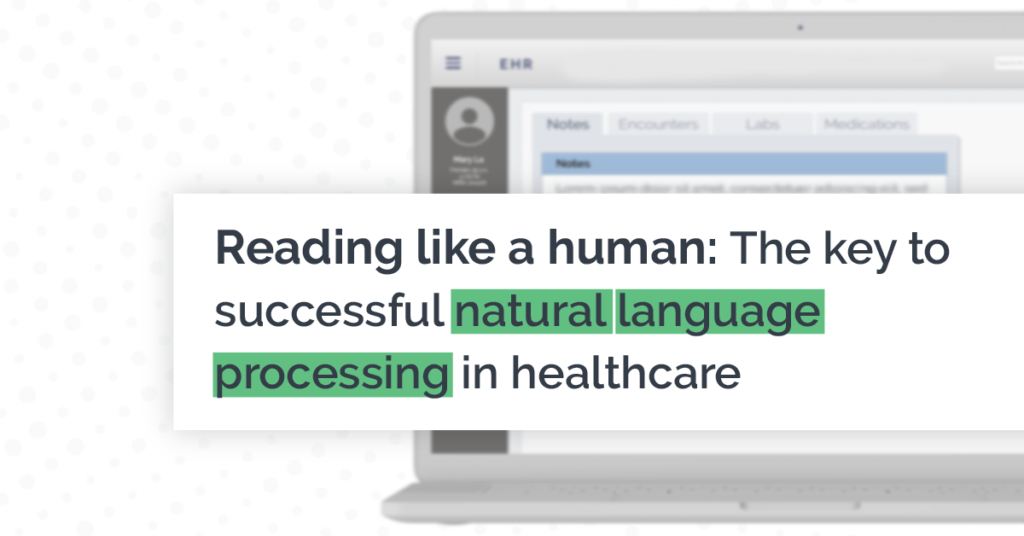 NLP can help ensure clinical notes are standardized – but not all solutions are created equal. 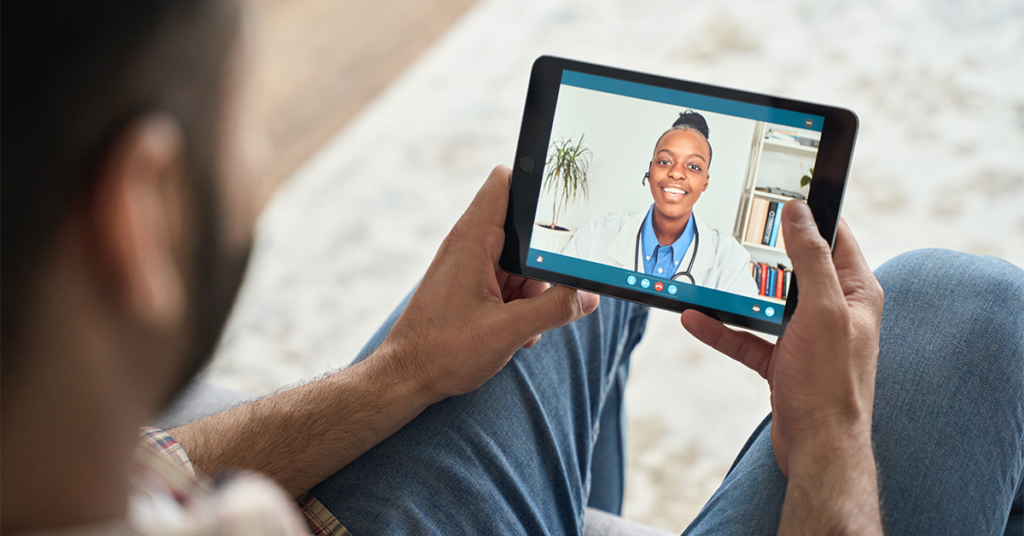 The untapped potential of patient-generated data

The proliferation of patient portals and personal health records has highlighted the importance of capturing and standardizing patient-generated data. 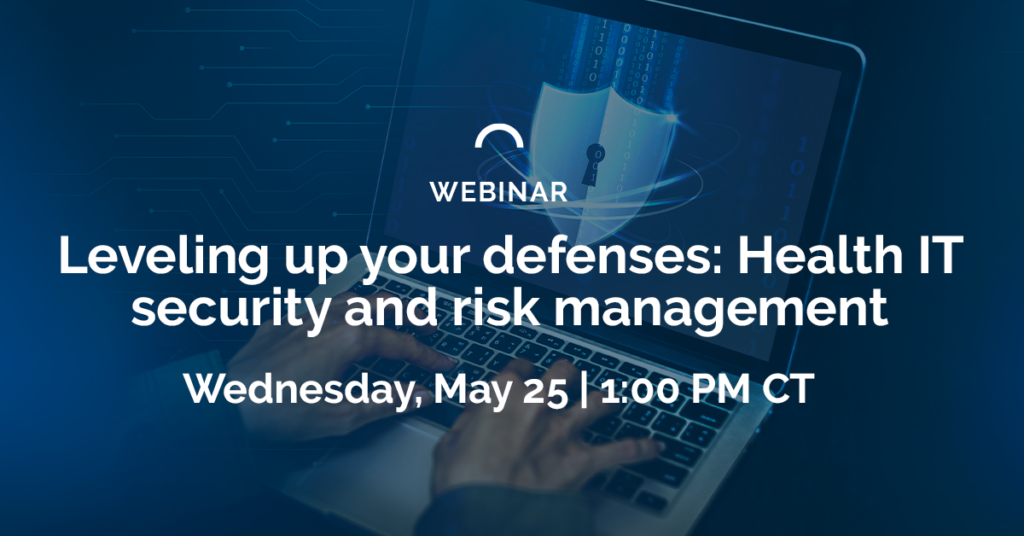 Leveling up your defenses: Health IT security and risk management

Tune into this webinar to learn from IMO’s VP of Enterprise IT and Security, Lori Kevin, and Associate General Counsel, Nicole Pearce, as they explain how you can fortify your security and be prepared to respond to current threats.