LOINC 101: A guide to the standardized vocabulary

Need a brief refresher on the basics of what LOINC® codes are and how they work? We’ve got you covered. Take a few minutes to brush up on the coding system with our LOINC 101 guide. 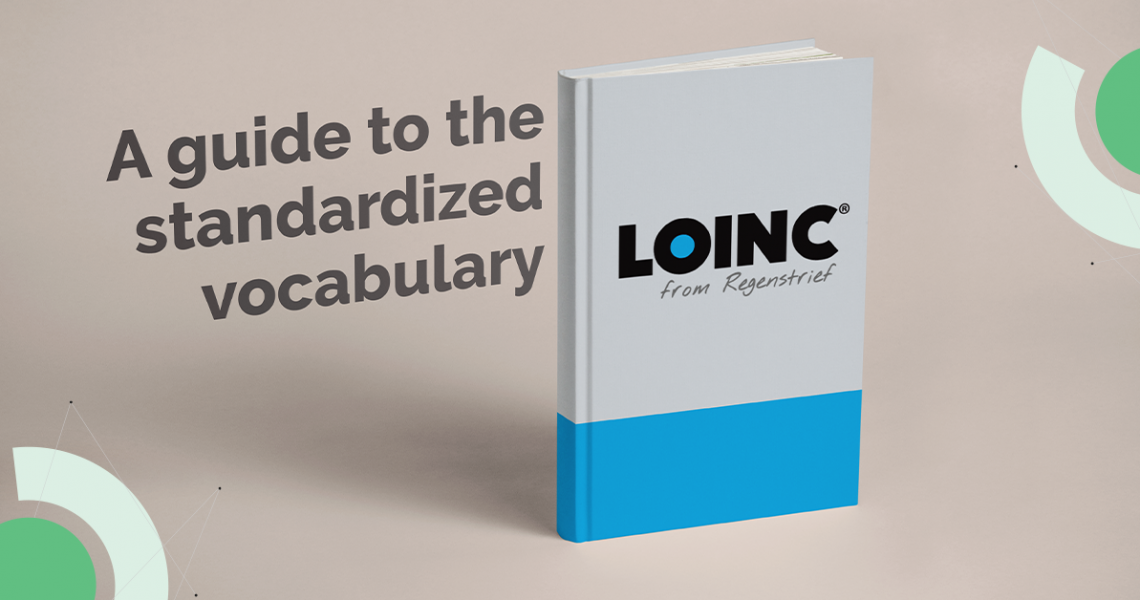 LOINC, which stands for Logical Observation Identifiers Names and Codes, is a system used to electronically transmit a vast amount of health data, including clinical laboratory test orders and results. Currently, there are over 179 countries that have adopted LOINC, and it is translated into 20 different languages.

Why is LOINC used?

How is LOINC maintained?

LOINC was created and is maintained by the Regenstrief Institute, an Indiana-based nonprofit healthcare research organization. LOINC updates are released twice a year, in June and December.

LOINC code descriptions contain six parts, each with a specific meaning. They are alpha-numeric and, unlike other code sets, have a more sentence-like structure.

What are those six parts?

The units of measure, or attributes, of what is being analyzed such as mass/volume, titer, or mass/day.

The time interval over which the test is performed.

The specimen upon which the test is performed, for example, saliva, serum, or peritoneal fluid.

How the test result will be expressed.

What methodology is being used to make the measurement. This is optional but often important when interpreting test results. 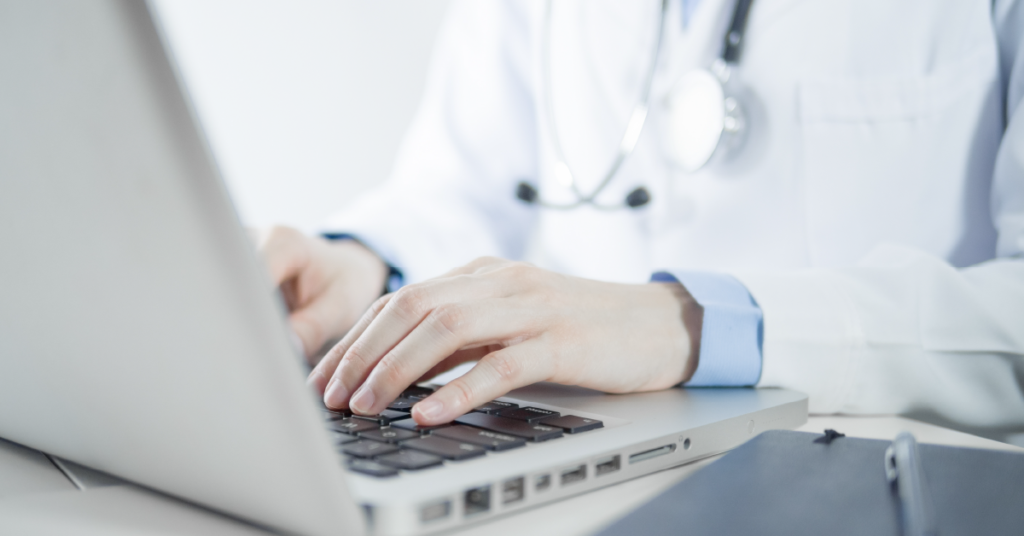 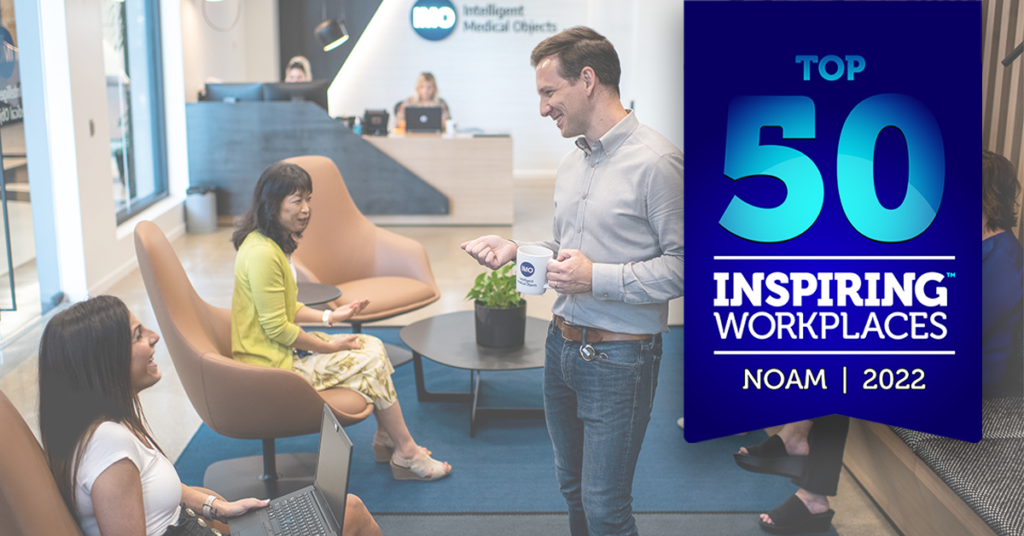 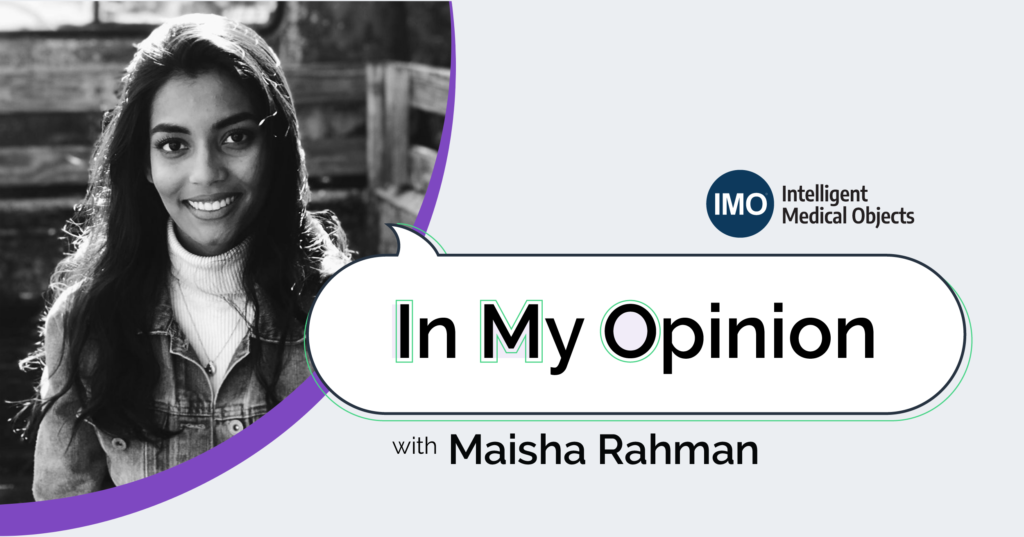 In My Opinion with Maisha Rahman

Building software that links clinical terminology to standardized code systems becomes a lot more fun when almost all of your presentations contain memes.