Everything is in the chart. Now, where exactly is the information I need? 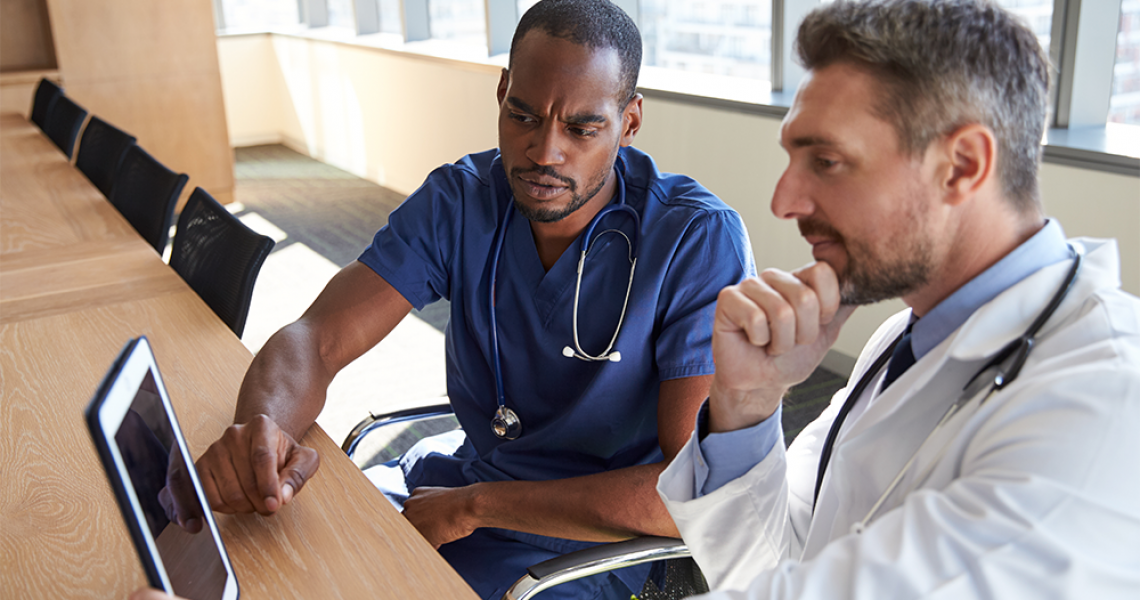 Laying the foundation with clinical terminology

At its core, the EHR is a record of medical care that should help us answer critical clinical questions. We must know the immediate issue with which a patient presents. Providers must also have easy access to information about a patient’s ongoing or underlying problems relevant to the current medical encounter. Yet, one of the key challenges we face lies in improving the input side of the EHR so we can have a foundation capable of supporting output functions such as ordering the right work-up, writing the best prescriptions, getting good decision support, or even getting a patient to the right provider. What we need is EHR terminology that simultaneously supports the clinician’s ability to say what is going on, and harnesses the computer’s power to understand what the clinician actually says.

“The next great challenge for the EHR will be making sense of all the data aggregated inside it.”

Effective use of terminology is not a new challenge for healthcare professionals. We can trace efforts to classify diseases at least as far back as John Graunt in the 1600s. The ICD has been working on standardizing clinical terminology since 1893 in Chicago, when Jacques Bertillon introduced his International Classification of Causes of Death. And the Systemized Nomenclature for Pathology goes back to 1965 — later evolving into SNOMED CT® thanks to the work of the College of American Pathology and more recently, SNOMED International.

But ICD and SNOMED CT do not exist in a vacuum. Dozens of terminology schemas have attempted to codify input so that a computer can process the data. Twenty-five years ago, the company that is now Intelligent Medical Objects began an evolving effort to create a translation-like interface between providers and these external reference standards in order to free clinicians from the constraint of having to speak in coded, rather than medical, language. For example, if a clinician wants to say that a patient has “diabetes mellitus, insulin dependent,” IMO technology provides such a term, even though neither ICD nor SNOMED CT have this option.

Confronting the EHR’s next great challenge

A nuanced book of terminology with which to input exactly what the clinician wants to say is necessary for a robust EHR. Necessary, but not sufficient. A list of problems, even if they say exactly what I wanted to say, is still just a set of data points. The next great challenge for the EHR will be making sense of all the data aggregated inside it.

“What the clinician needs most acutely though is not more data, but more information from the data to help inform clinical judgment.”

Simply put, is not enough for data to be “in the chart.” Everything is “in the chart”—John Halamka estimates an average of about 80 megabytes per year, per patient! Today, terminology is fairly mature and clinicians can (finally, and with credit to IMO) mostly say what they want to say. What the clinician needs most acutely though is not more data, but more information from the data to help inform clinical judgment.

Clinicians need an efficient way to focus on the problem at hand without turning them into administrators of the chart. I want to be able to put an individual problem into an overall picture of the patient. I want a way to clean up the clutter that currently obscures what is really important. I want a way to bring forward the problems germane to my specialty. Beyond just a list of problems, I want a way to to cull out from the megabytes of data in the chart those data points that are most relevant to what I am focusing on at the moment.

In short, our challenge with the EHR is to realize that it must evolve beyond being a repository of everything to become a tool that enables safe, efficient and effective care by serving up to the clinician the relevant data that can then be combined into information that drives clinical judgment. The good news is that 20 years of EHRs means that we already have a vast amount of inputs. Now, we must turn our focus to outputs. Anything less will mean that the lion’s share of the effort put into the EHR will have been wasted in service of peripheral functions such as billing—instead of better patient care.

Jim Thompson, MD, is a physician informaticist at IMO where he focuses on making the electronic health record more functional for clinicians. Jim’s Board Certifications are in Internal Medicine and Emergency Medicine. In addition to a clinical career in the Emergency Department, Jim has 10 years of experience in the C-Suite helping to build out the EHR for what is now the western half of Northwestern Medicine in Chicago. 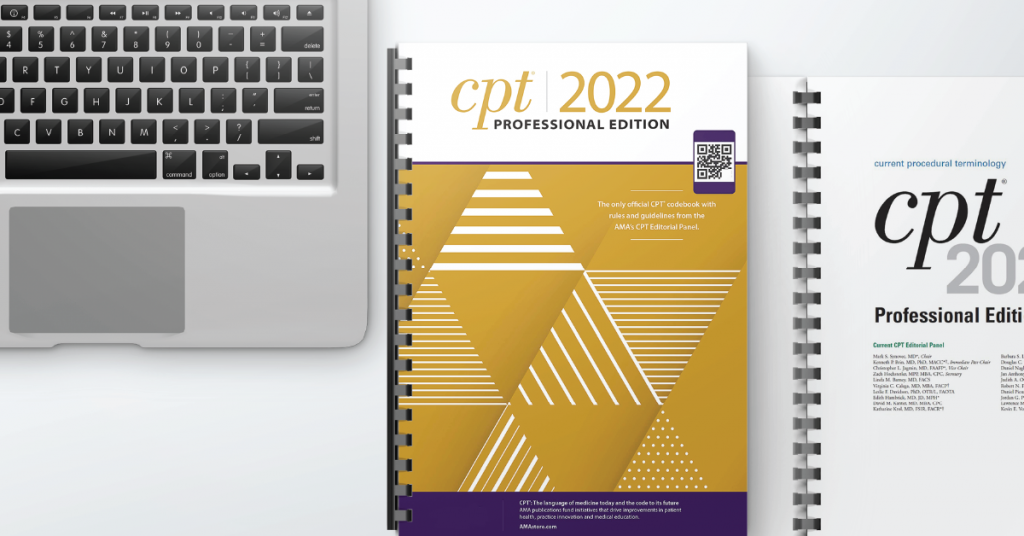 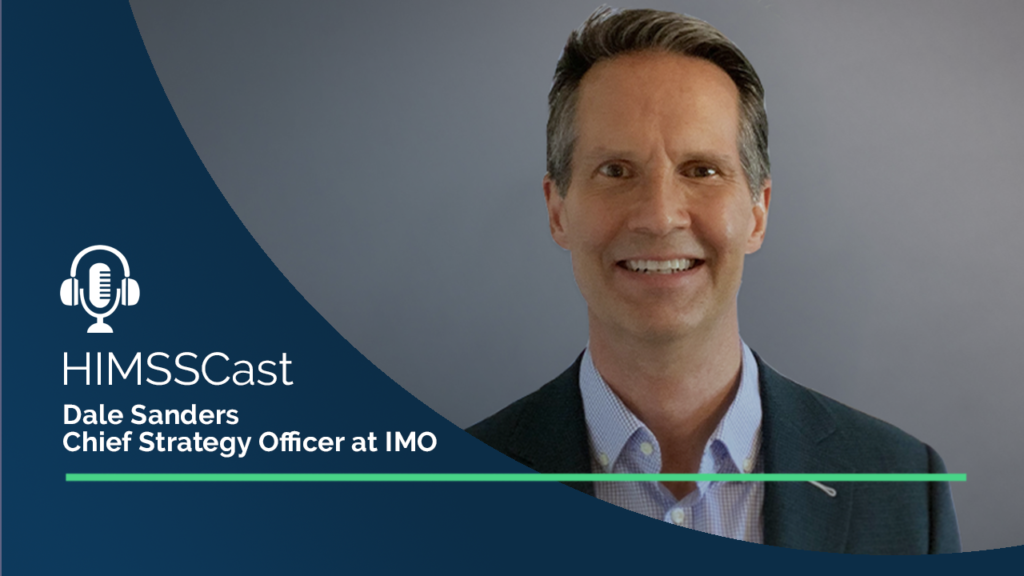