Prescribing with precision: A pharmacogenomics primer

Pharmacogenomics, the study of how a person’s genes affect their response to medications, holds great potential – but obstacles to its adoption abound. 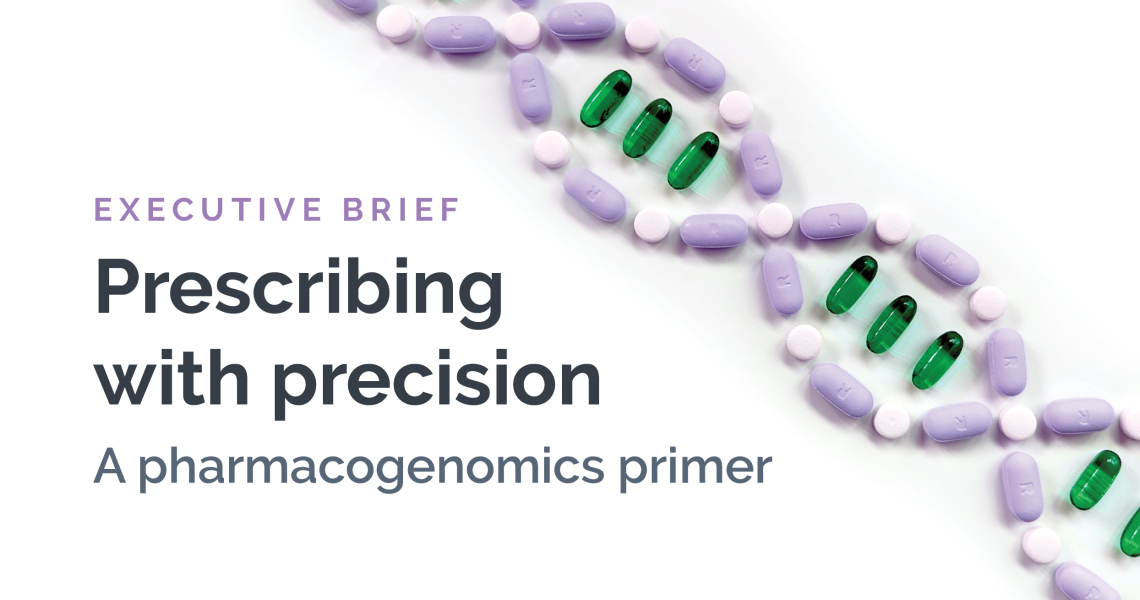 Understanding an individual’s unique genetic makeup and how they would react to specific drugs presents a world of opportunity for precision medicine. While still in its nascent stage, pharmacogenomics is making inroads into more mainstream healthcare, but a lack of standardization around how this data is documented, processed, and shared is slowing its widespread use.

We examine these issues (and others) below in an excerpt from our latest executive brief, Prescribing with precision: A pharmacogenomics primer.

While the promise of pharmacogenomics might seem obvious, it has yet to be widely adopted in healthcare. This is due in part to the cutting-edge nature of the field; the fact that for many medications, multiple genes affect metabolism; and the impact of environmental factors. In addition, when prescribing medications, physicians must still consider issues such as drug-drug interactions, cost, and guideline recommendations.

Operationally, there remains a great deal of difficulty in receiving, processing, managing, and sharing pharmacogenomic testing results. On the data-sharing front, a significant barrier is the lack of a universally accepted terminology for documenting test findings. Unique terms associated with genetic testing, such as the genotype CYP2D6*1/*5, have not been standardized to easily pass from one IT system to another. Then there is the matter of data formats. When a physician does order a pharmacogenomics panel, the results often come back as narrative stored in a PDF. While such documents can be stored and retrieved from EHRs, the information is not always readily visible and is not computable as part of an electronic decision support system.

Finally, the relative “newness” of pharmacogenomics – the first FDA approval of a pharmacogenomics test only took place in 2005 – means that many clinicians currently in practice weren’t exposed to the field while in medical school. As a result, these providers may be less likely to use genetic data for clinical decision-making, and instead may look to other resources they know from experience to be reliable. 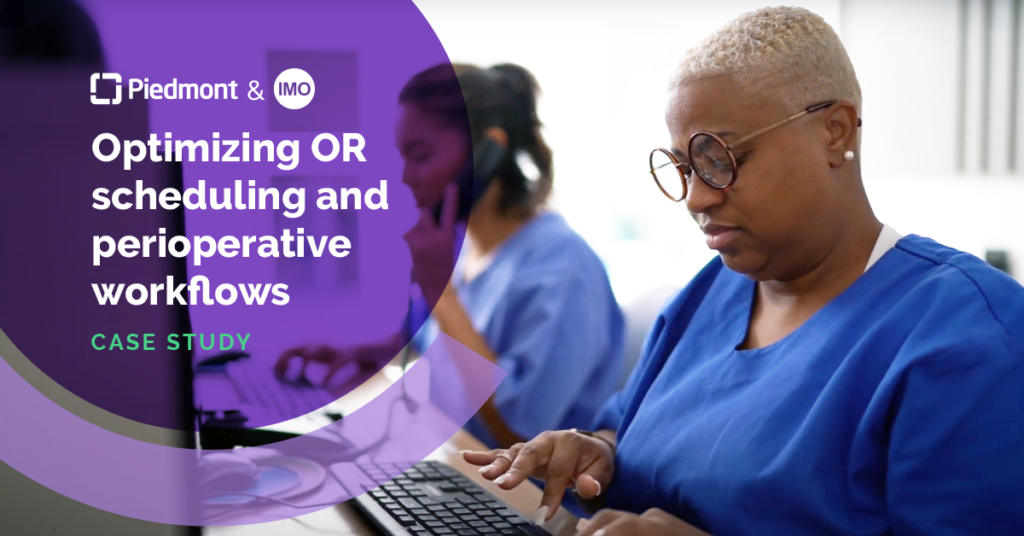 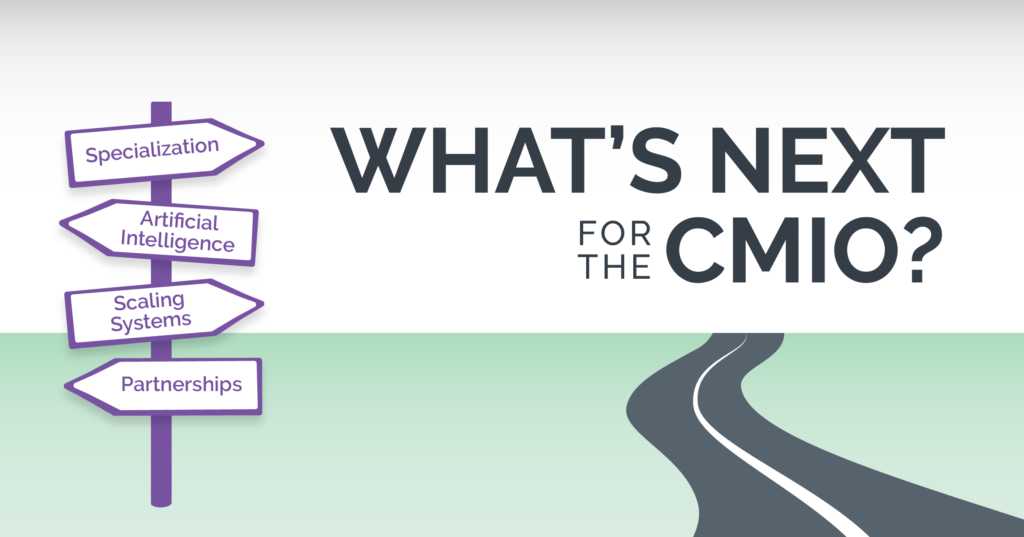 What’s next for the CMIO? Ten leaders weigh in.

As electronic health records became mainstream tools, the job of the CMIO changed drastically – and quickly. So, what lies ahead for this role? 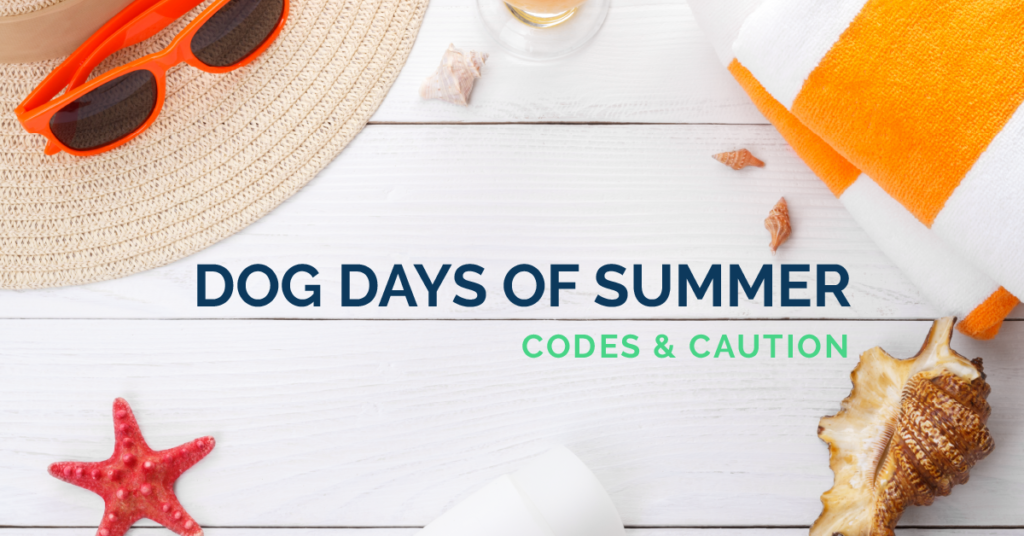 Codes and caution for the dog days of summer

As you enjoy the warm weather, have fun, be careful, and keep the following ICD-10-CM codes in mind. You know what they say about an ounce of prevention…