From H1N1 to COVID-19: Lessons from the past

By now, many of us have either been successfully vaccinated against COVID-19; are waiting to become eligible for inoculation; or have helped a friend or family member sign up for an appointment. It’s a process that hasn’t always been smooth, but that’s no surprise if we look back at past pandemics. Indeed, the H1N1 crisis faced similar struggles, which we explore below.
Share on facebook
Share on twitter
Share on linkedin
Share on email 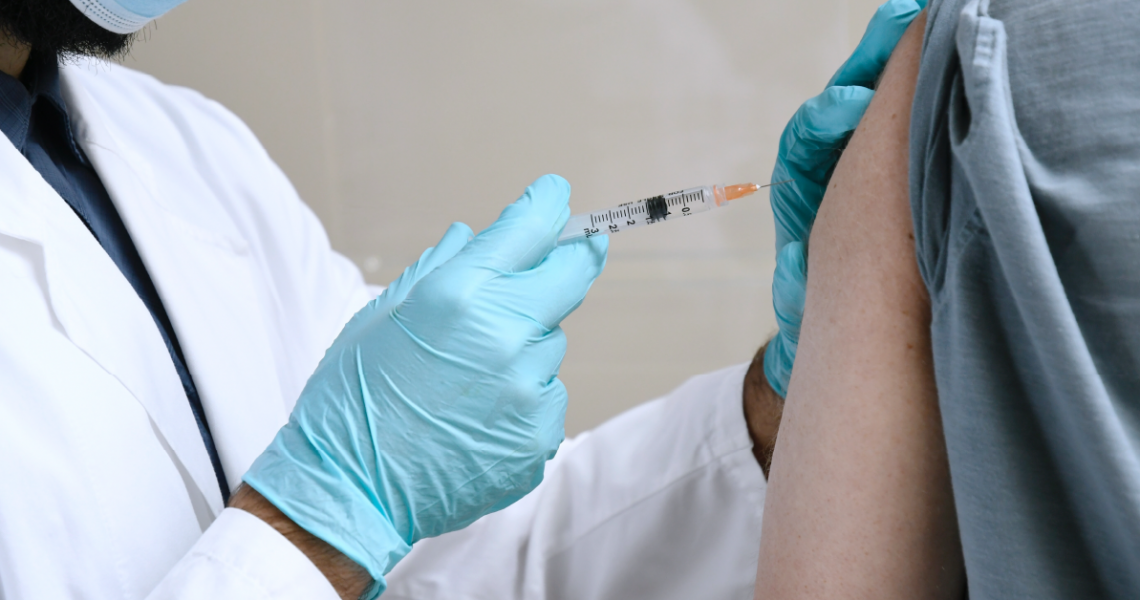 With President Biden’s announcement that all eligible adults will be able to receive a COVID-19 vaccine by May 1, the US is solidly in the thick of a nationwide inoculation effort. But it hasn’t been without hiccups. That’s no surprise when looking back at the past – the 2009 H1N1 influenza pandemic also highlighted issues that can arise when attempting to vaccinate more than 300 million people as quickly as possible.

And the COVID-19 crisis isn’t the first in which vaccine waste has been a prominent issue. In the white paper excerpt below, we look at factors that likely contributed to unused doses over a decade ago. For more on how this connects to today’s situation, be sure to read the full paper: Traveling at the speed of light: Health IT’s role in administering the COVID-19 vaccine.

Previous large-scale vaccination campaigns in the United States have suffered from disjointed reporting efforts. During the 2009 H1N1 influenza pandemic, distribution plans for vaccines were left up to the states, with the thought that this would give local authorities the flexibility they needed to best meet their constituents’ needs. Although the Centers for Disease Control (CDC) provided states with guidance on how to develop a vaccine distribution strategy during H1N1, the advice was not universally adopted.

The subsequent patchwork of delivery plans across the country led to poor communication and increased confusion at the federal level, which snowballed into vaccine misallocations and delivery delays across states. As a result, between 2009 and 2010, the CDC’s H1N1 vaccination campaign administered approximately 90 million doses, which was only 55% of the 162 million doses produced for the general public – meaning 45% of vaccines went unused.

This is about half the distribution volume of 2019’s seasonal influenza vaccine, and approximately a quarter of the 330 million vaccines promised by Operation Warp Speed – the formal name for the government’s COVID-19 vaccination plan.

But, in 2019 the CDC and the Department of Health and Human Services worked together and developed the Immunization, or IZ, Gateway. It’s goal? To facilitate the sharing of vaccination data between state immunization registries and the federal government. While this would theoretically help ensure doses don’t go to waste, the infrastructure still has ways to go. Unfortunately, it does not ensure local clinics and providers are connected to their respective state registries, which means data still doesn’t have a clear path to a centralized data repository. 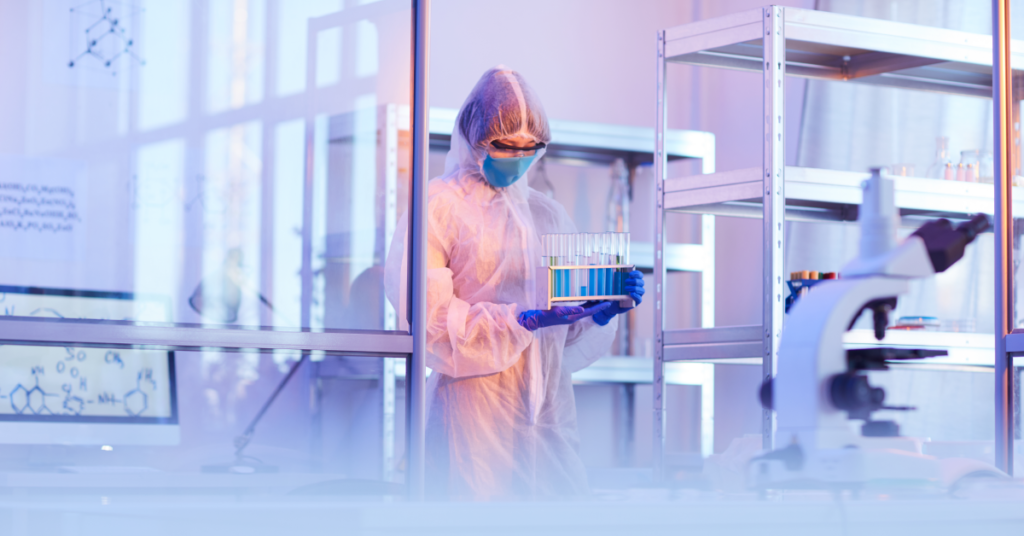 In part two of our four-part blog series about COVID-19 variants, we explained the importance of data harmonization, which must occur before sequencing, clinical, and epidemiologic data can be combined. In part three, we look at how to maintain the link between patients and their sequence. 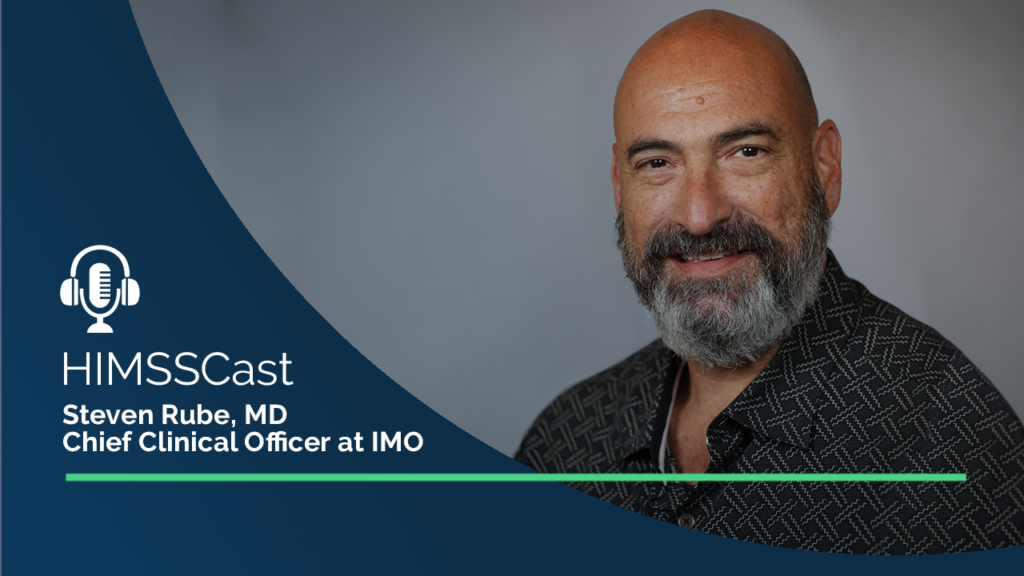 Why clinical documentation with granularity matters in a pandemic

Back in May, IMO’s Chief Clinical Officer, Steven Rube, MD, FAMIA, sat down with HIMSS to talk about how the COVID-19 pandemic has highlighted key areas in clinical documentation where the process of recording patient information is not intuitive – and why having greater specificity in clinical notes is critical to making the most of the patient record. 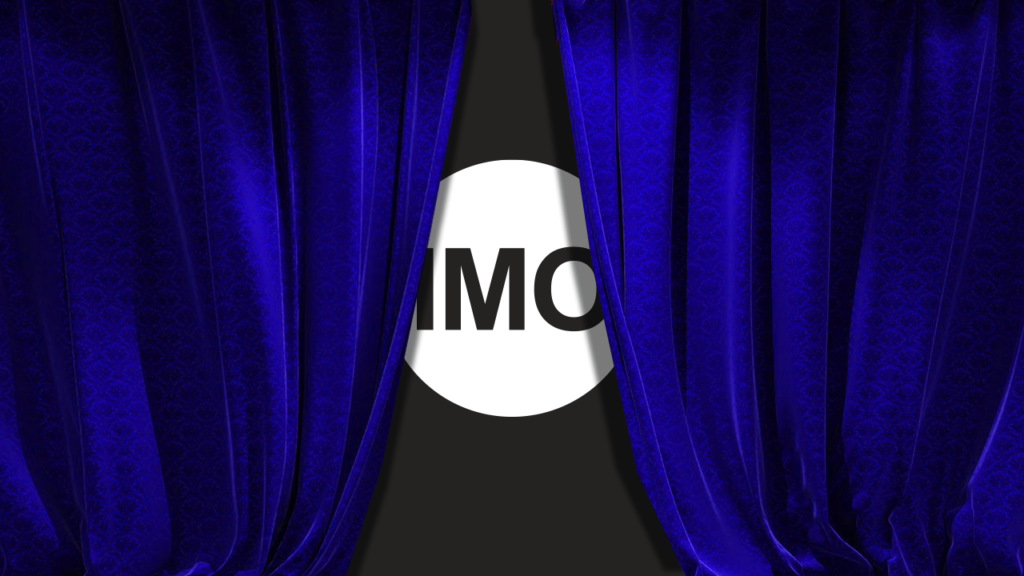 The clinical terminology behind the health IT curtain

With over 25 years of clinical terminology curation and governance, IMO is one of health IT’s best kept secrets – but not for much longer. Highlighting just a few of the secondary uses enabled by IMO’s comprehensive terminology is Chief Strategy Officer, Dale Sanders.