When we’re sick, many of us see a mix of primary care physicians and specialists – and sometimes just specialists alone. But this practice isn’t always the best use of resources. The Primary Care First Act, explored in IMO’s new insight brief, aims to help change this dynamic by increasing the responsibilities of, and reimbursement rates for, providers in the primary care realm.
Share on facebook
Share on twitter
Share on linkedin
Share on email 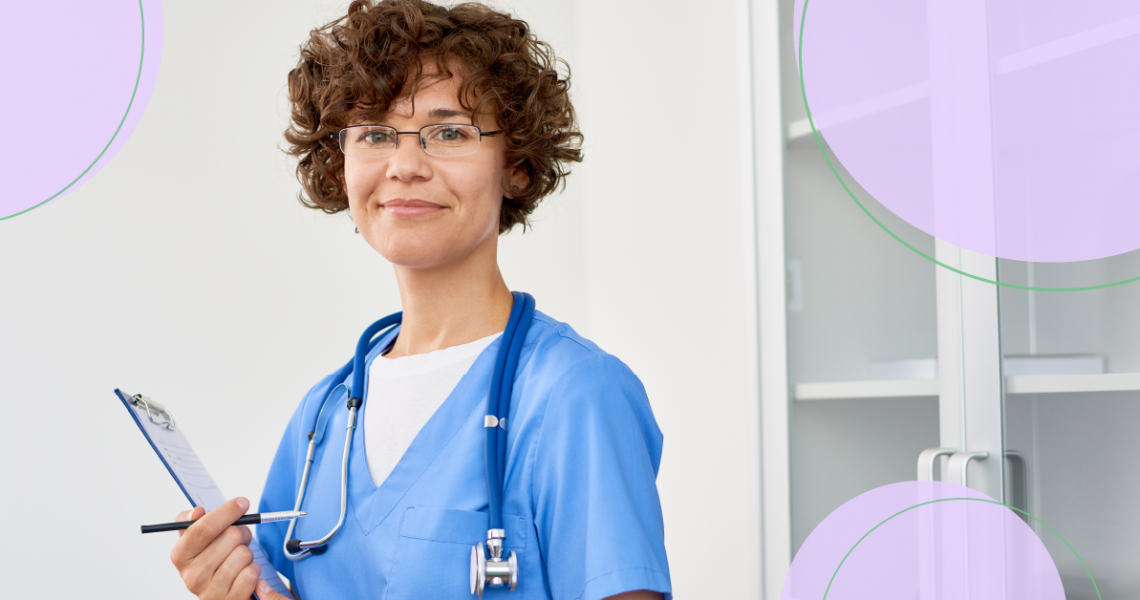 Patients in the United States rely on medical specialists – like cardiologist or gastroenterologists – over primary care physicians for many of their healthcare needs. But globally, this setup is much less common than we might think. In fact, it’s often the other way around: Primary care physician first, specialist second.

The aptly named Primary Care First Act, a piece of legislation passed by Congress in 2018, was created to jump start the move toward such a system. While there are many factors that have contributed to our current structure, a large piece of the puzzle is in the financials. Specialists tend to earn more – significantly more – than physicians in family medicine and related primary care practices.

Because of this, a large part of the Primary Care First Act deals with reimbursement rates. Specifically, it details a new payment structure for practices participating in the program – one that is much more akin to the value-based care models seen in other areas of medicine.

Like anything dealing with the finances of healthcare, the Act’s changing reimbursement structure has a lot of moving parts, and it can be hard to get a grasp on the proposed changes. In our new insight brief, IMO takes a closer look at what you need to know about reimbursement under Primary Care First. 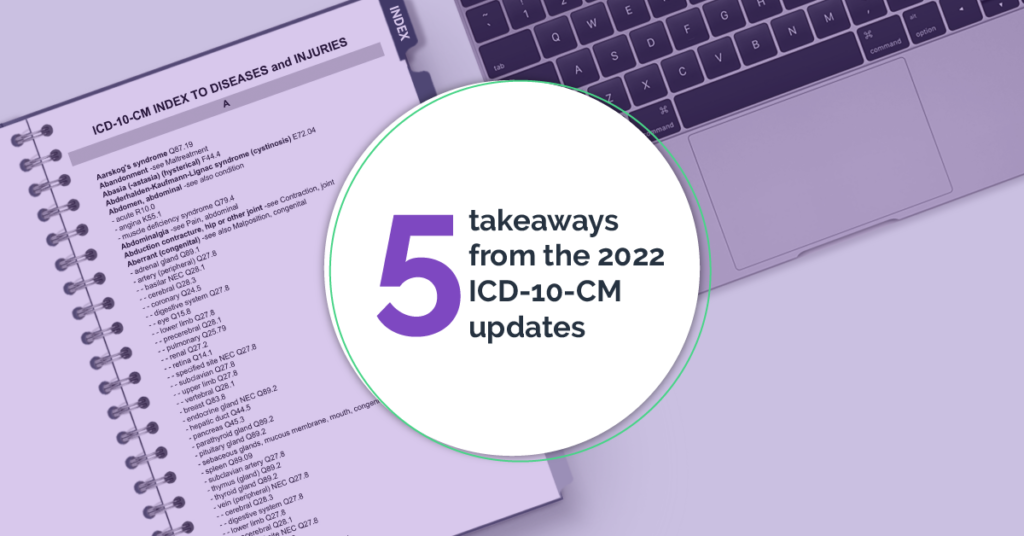 From the COVID-19 vaccine to the delta variant, the October ICD-10-CM update was packed with important changes. Check out five highlights below. 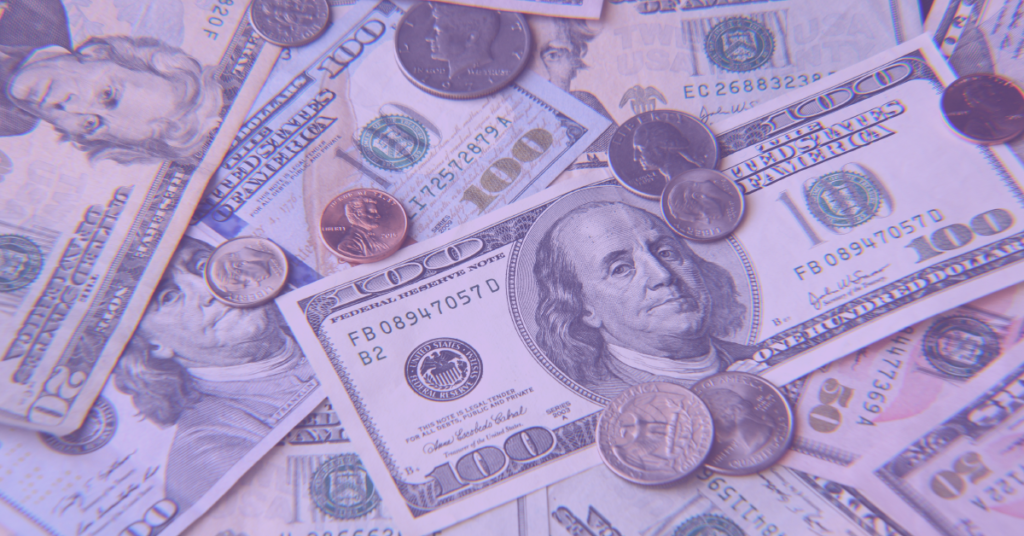 Providers will soon see changes to Medicare’s Quality Payment Program, which will have impacts on their payment for many years to come. Learn more about the specifics below. 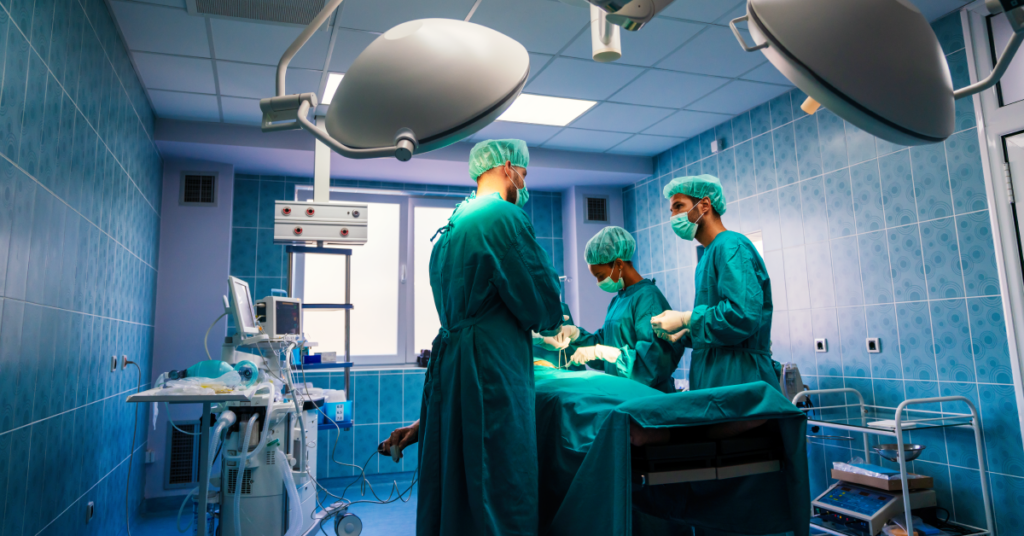 The Inpatient Only List is here to stay – for now. See how this can impact provider reimbursements and more in this excerpt from our new executive brief.